Well, I finally made it to see my friend Francois and hang out in good old Nantes. It was good to see him and to explore a new place. It’s yet another nice french city with much to see and drool over, including the coolest Carousel and giant robot elephant I’ve ever seen (yes James, a GIANT elephant), and the most deadly sculpture. We stayed in his parents place/museum in the countryside an hour and a half drive outside of Nantes for the first 2 nights and wow, what a place they have. More boat oriented stuff than any museum I’ve ever been in, and super cool. What a nice family and all the friends I met were great, even if I couldn’t understand them 😉   I then spent the last night at his uncles places 20 minutes out of Nantes and met Francois’ dog. I swear that dog has a secret stash of cocaine somewhere…so much energy, it can’t be normal. Anyway, after an epic french translation fail, I left all my clothes in the first house so I was a little stinky on my final day, but I think the locals just though I was carrying some of the fine local cheeses in my bag so no one seemed to mind. I did a little sightseeing and there’s a great idea in Nantes called Le Ligne Verte, which is a green line painted on the ground that goes all around the city for the tourists to follow, so I did just that. Then I helped out in my friends new barber shop, rearranging things and generally making the place more awesome than it was already, haha. All in all, it was a great 4 days away and only and hour or so flight from Lyon. I love living in Europe, it’s so easy to travel even though I did almost miss both flights 🙂 Good times Nantes, I will be back, oh yes, I will be. 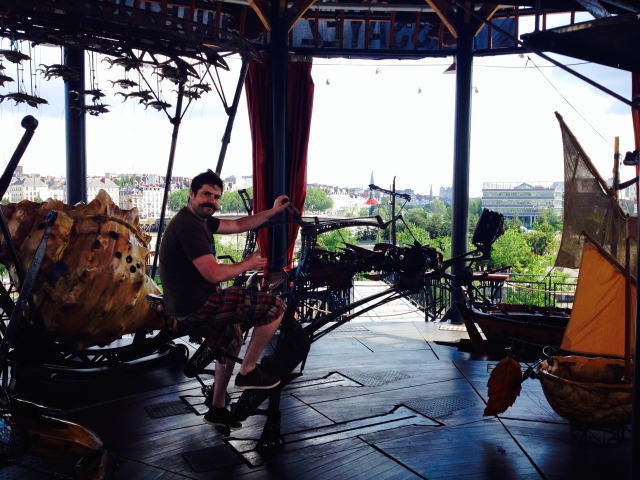 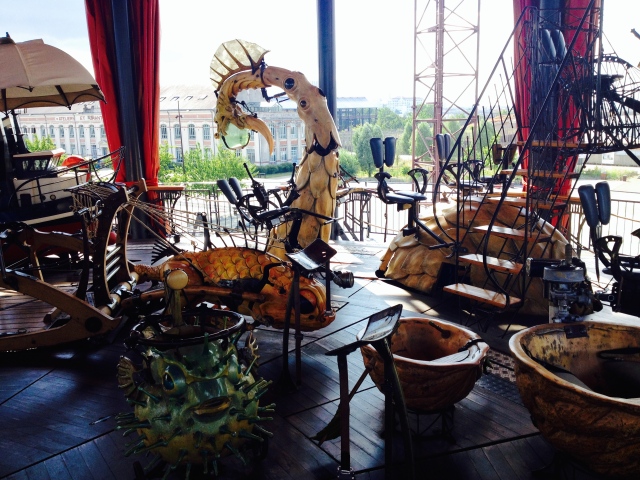 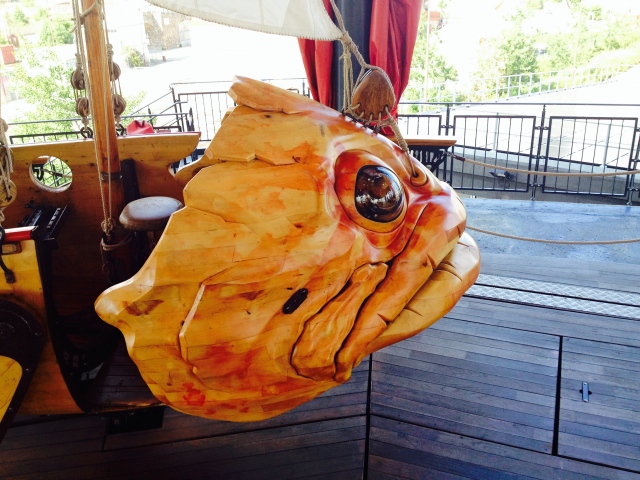 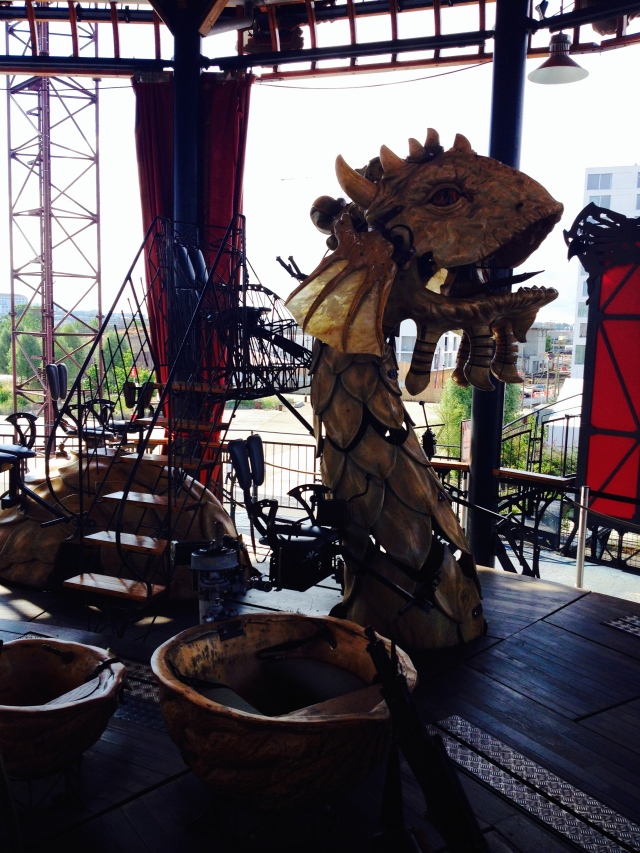 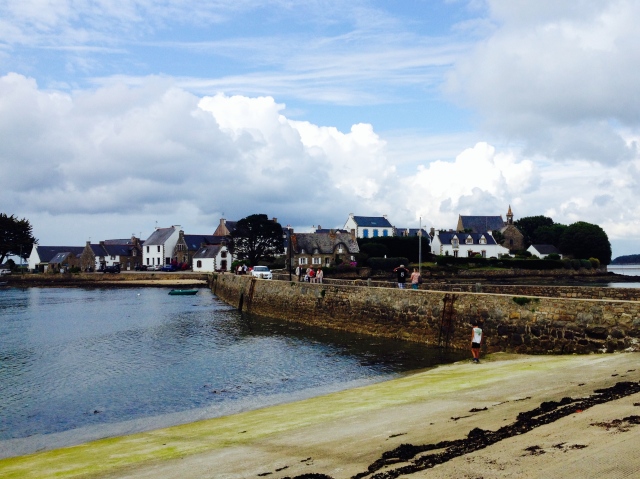 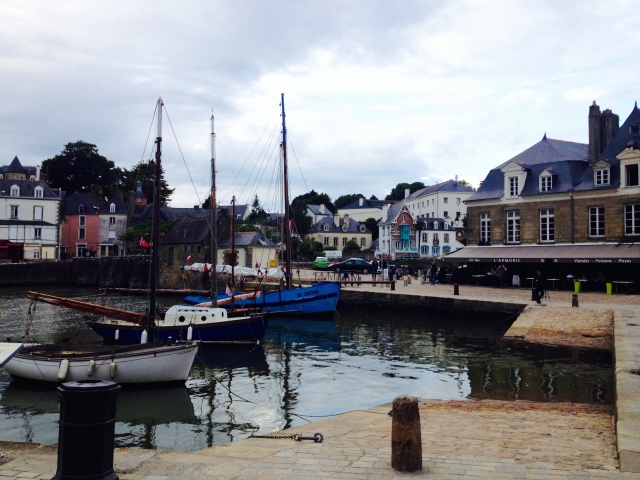 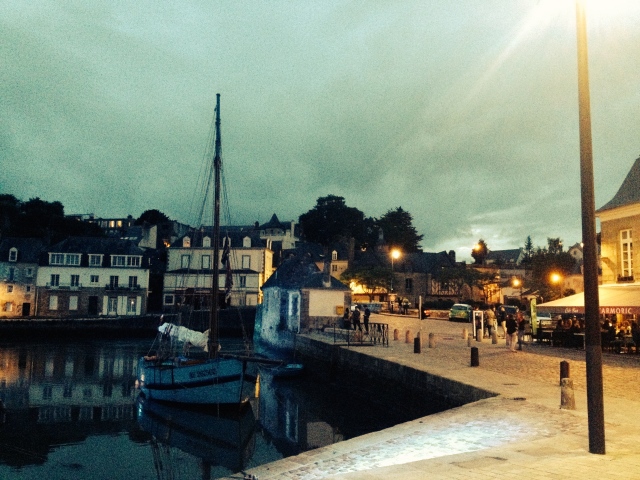 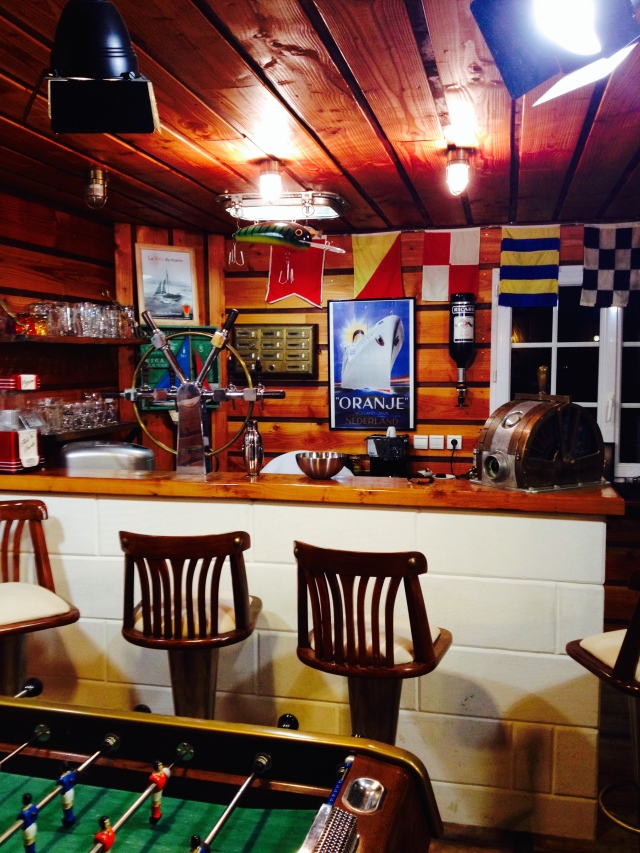 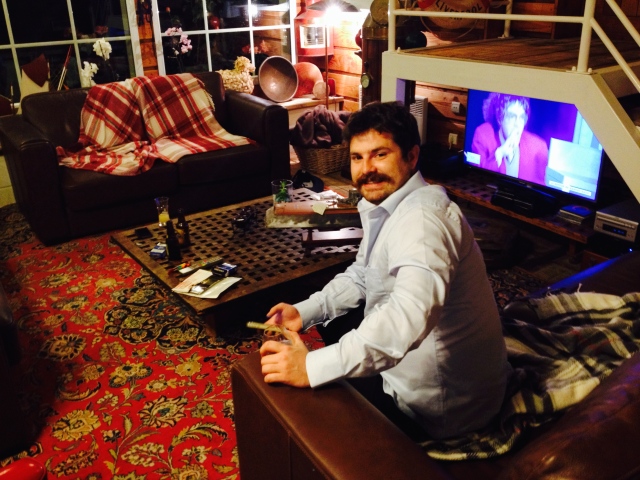 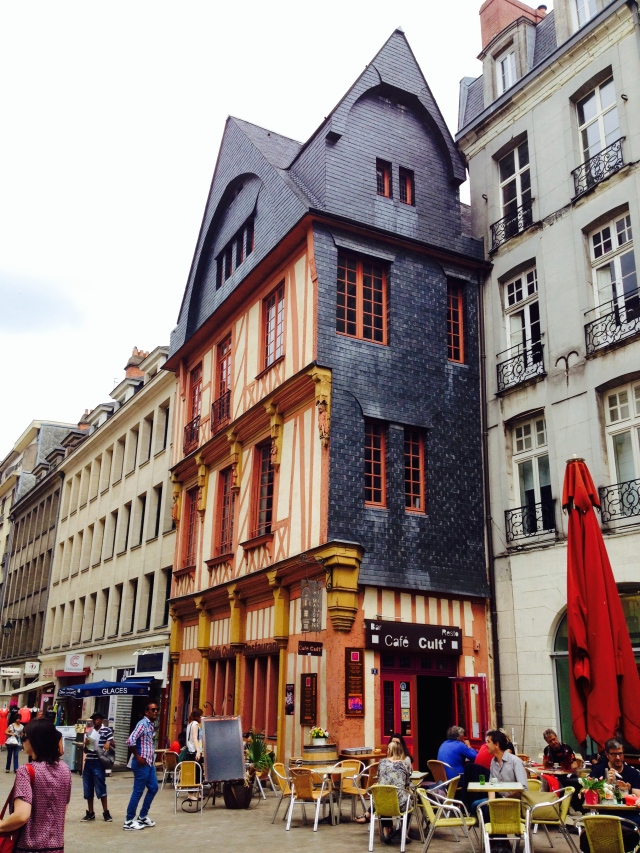 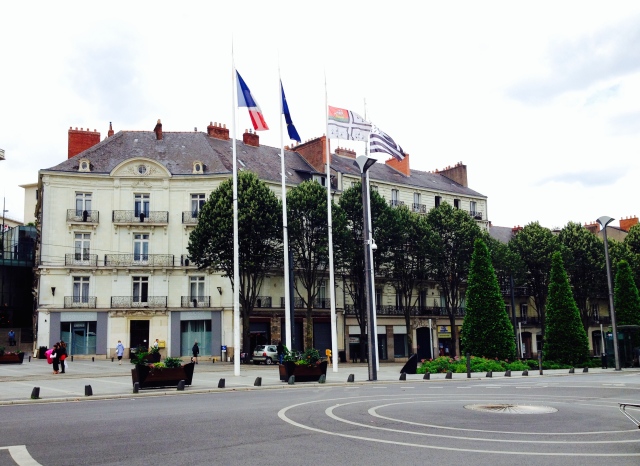 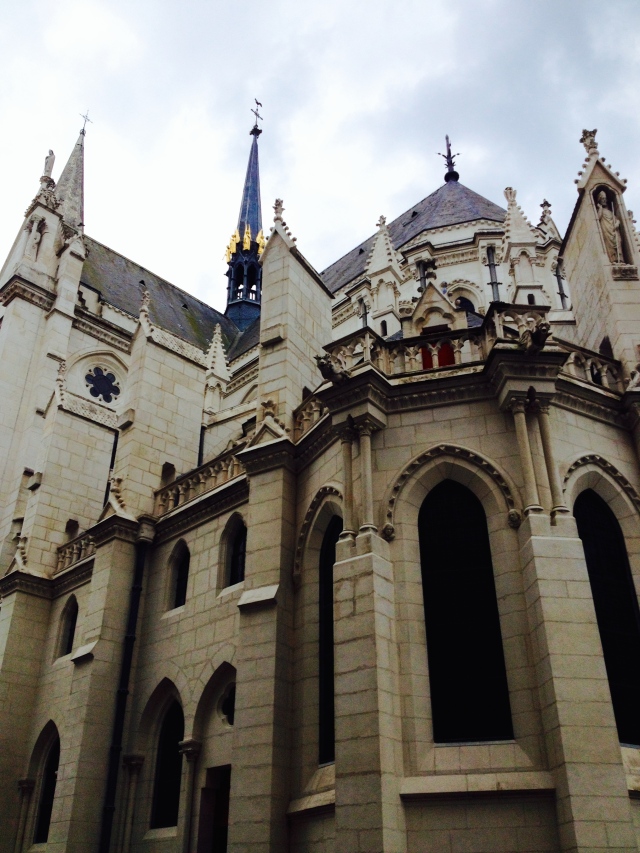 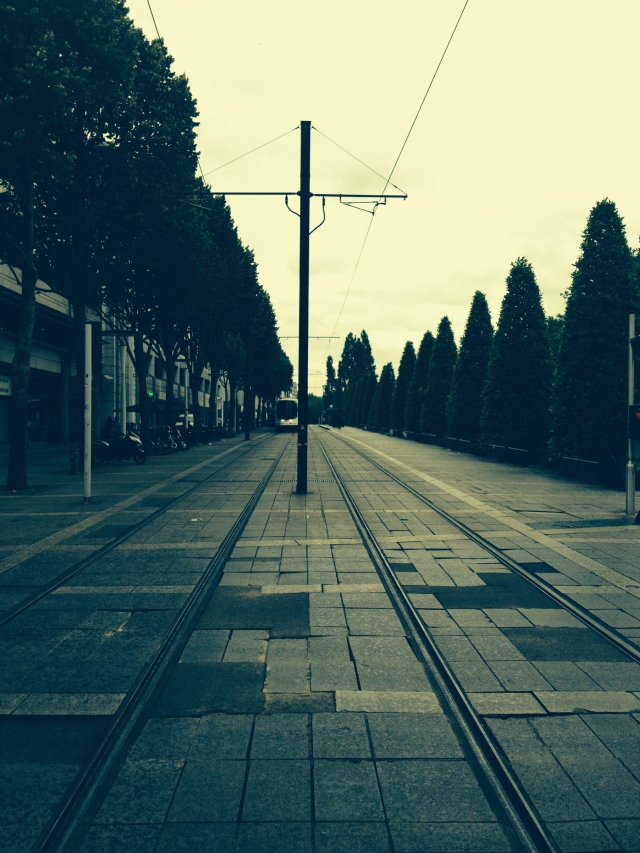 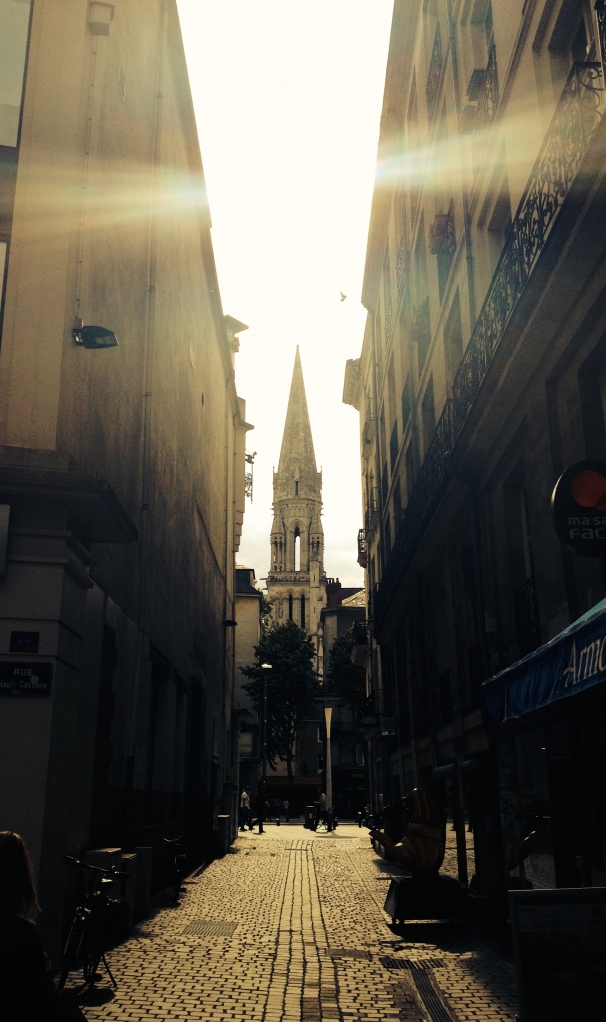 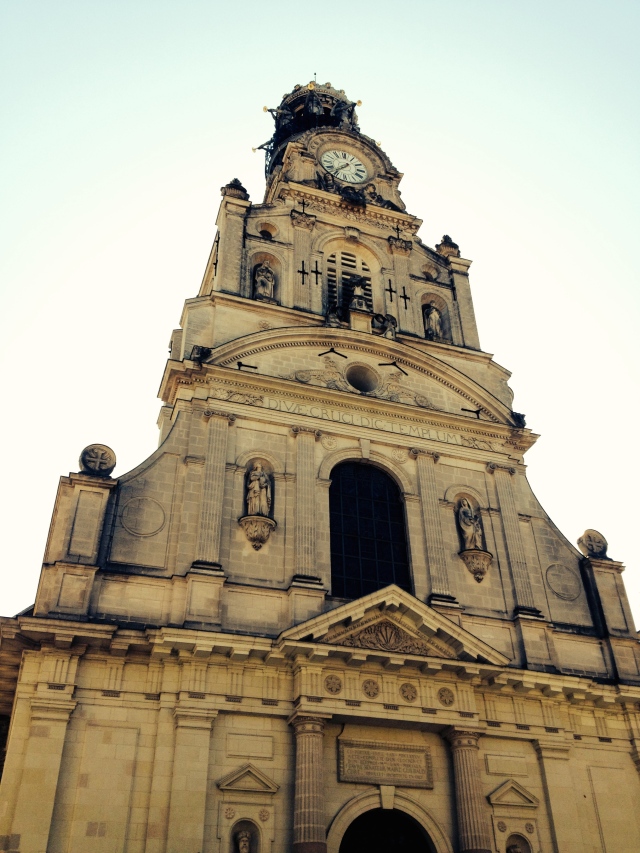 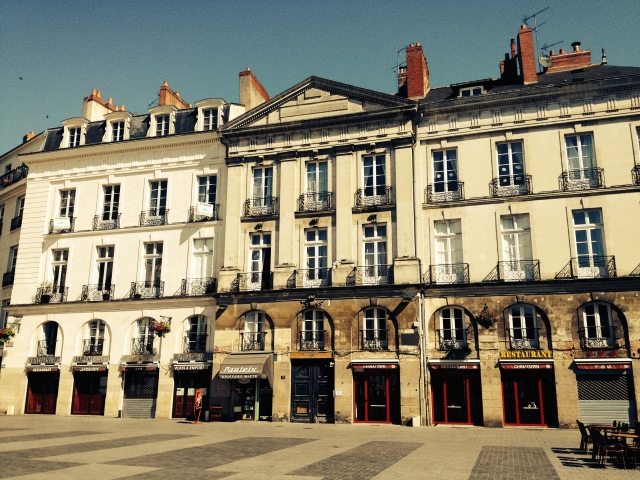 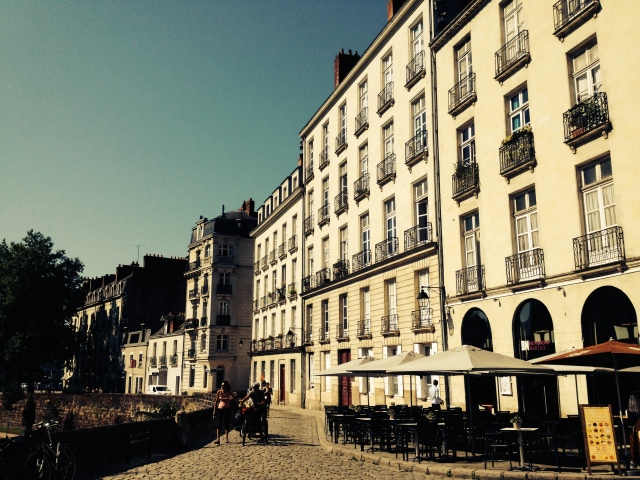 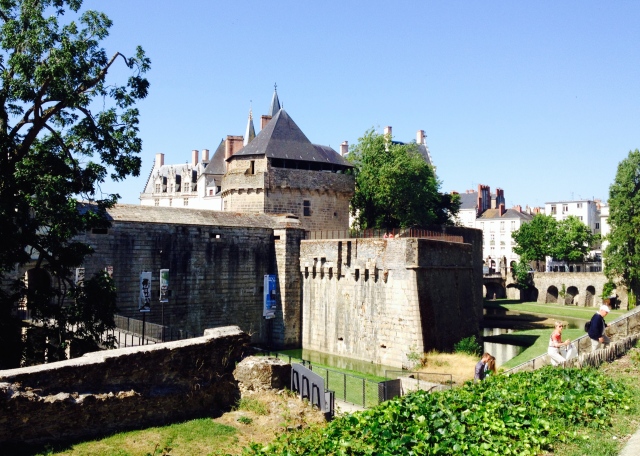 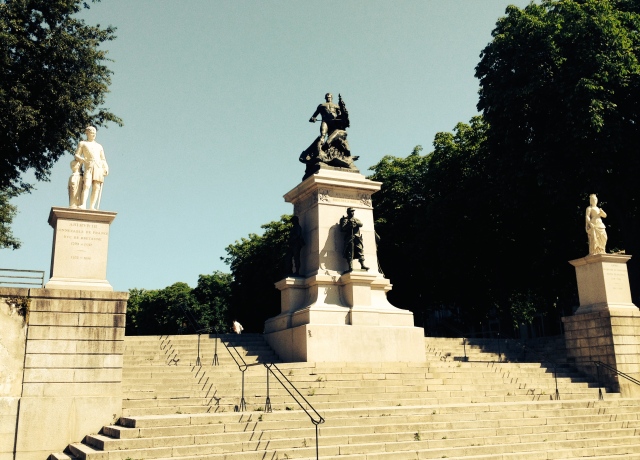 3 Responses to 4 Days in Nantes